For all your renewable energy needs

Are Solar Batteries Worth It?

Are Solar Batteries Worth It?

A study by Which? revealed that eight in ten solar panel owners owned or would consider purchasing solar batteries. Fuelled by the limitations on feeding excess electricity back to the grid (Feed-In Tarriff) from your solar pv system, solar batteries have grown increasingly popular. Homeowners are now storing their excess electricity production in home energy storage batteries for when they require it, rather than relying on the grid when the solar system isn’t producing sufficient electricity.

What is a solar battery?

Installation of a solar battery allows for storage of excess energy from your solar pv system. This enables homeowners to utilise this stored energy for when you require it, such as when the sun isn’t shining, instead of it otherwise going to waste.

Solar batteries can power any device connected to the mains in your home. Just as the energy from your solar pv system powers your appliances, a solar battery will power appliances on-demand in your house.

Typically, solar pv panels are most efficient during the middle of the day, coincidently when a house is usually empty and energy consumption is at its lowest. With a home energy battery, instead of this energy going to waste, the excess energy is stored in a solar home energy battery of your choosing.

How much does it cost to install solar batteries?

The cost of solar batteries varies depending on several factors, such as the size and brand of the battery. Calculating the cost that a solar battery can save you can be difficult as various factors need to factor into the calculation, including:

The cost of the battery and installation is an important factor as this will determine how long the payback period will be.

If the home energy battery has a higher storage capacity, the larger the amount of potential energy that can be stored and therefore saved from going to waste.

Amount of excess energy your solar pv would typically generate that would go to waste without a home energy battery.

If used during the evening, you'd typically be paying for higher peak rates for grid electricity.

These properties mean that while lead-acid batteries aren’t the most common in modern installations, they are often a good alternative for those seeking a cheaper energy storage solution. They are also a very reliable option, having been used for centuries. They’re slightly more limited in terms of their storage location, with the battery having to be installed upright. A lower depth of charge also means that they have a slightly shorter lifespan than other batteries, averaging between 5-10 years.

Their properties mean that the lithium-ion batteries can be stored in a smaller space while holding a larger amount of power. They also require no regular maintenance, so once installed it can be left. This also means that it can be installed in areas that aren’t easily accessible as they don’t need to be accessed for regular maintenance. Also, with lithium-ion batteries having a higher depth of charge, more of the energy is stored within the battery before it has to be recharged.

Despite this, the technology has several benefits, including: 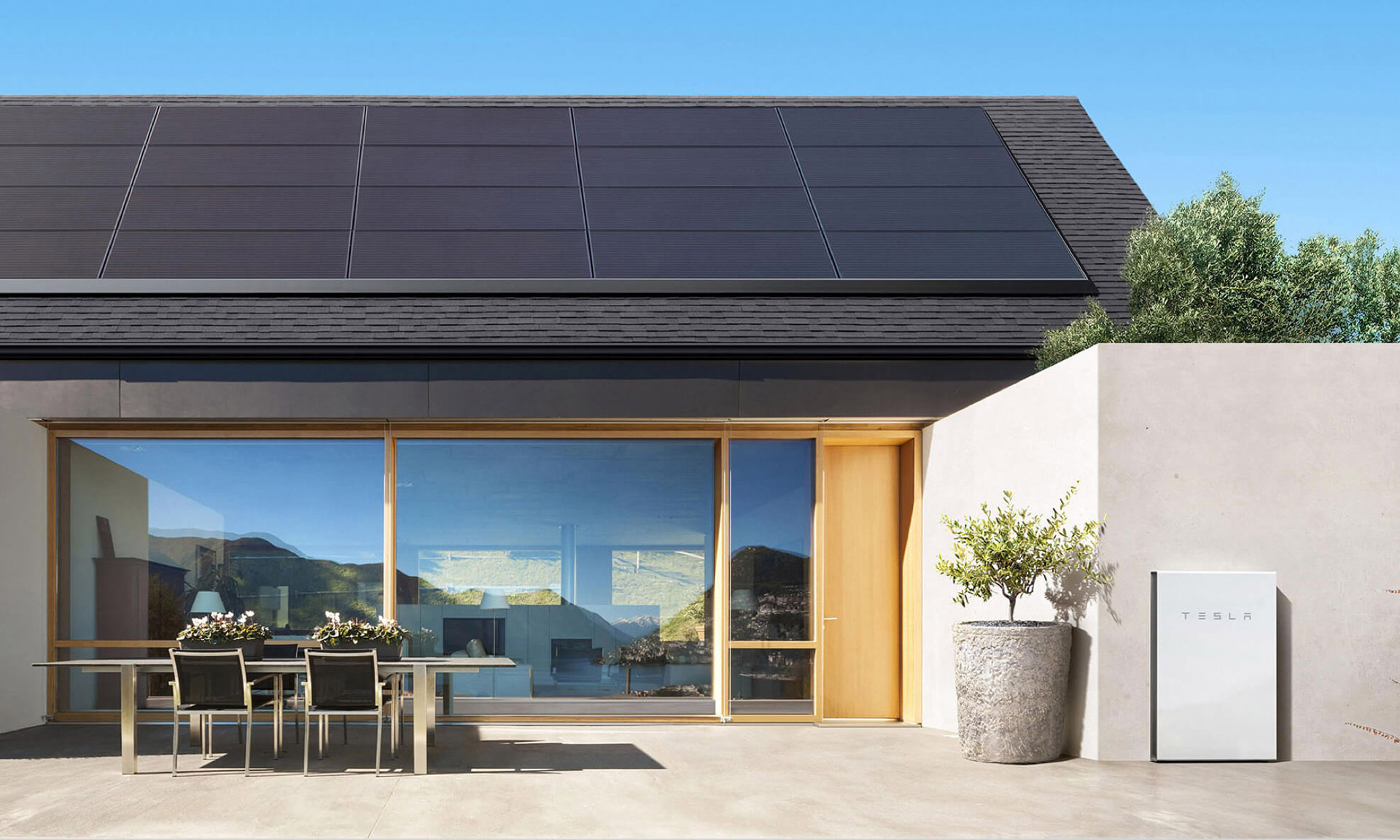 Consideration for a solar battery

When considering a solar battery there are several variables that can determine whether the investment is worthwhile. These include:

Ensuring that you pay the right price is important, as this will determine the payback period from the further utilisation of your solar pv that is stored in the solar battery. This, coupled with the lifespan of the battery, will determine whether a solar battery is a worthwhile financial investment.

In most cases, installing solar batteries at the same time as the installation of your solar pv panels is the most efficient, especially when considering cost-saving. When retrofitting solar panels, AC and DC coupling need to be considered and the impact of these set-ups.

To understand the process, understanding the currents used in various parts of the household is important:

When power from the battery is required to power a household appliance, the AC charge in the battery is converted to a DC current for use in your home or business. For customers that already have PV panels fitted with a DC current, an AC coupling that incorporates either a hybrid or battery inverter is preferred as it minimises the rewiring that is required both on and off the roof.

Give us a call